CHARLESTON, WV — The elderly woman involved in a car crash with a Charleston police cruiser last week has died, according to Mayor Danny Jones. 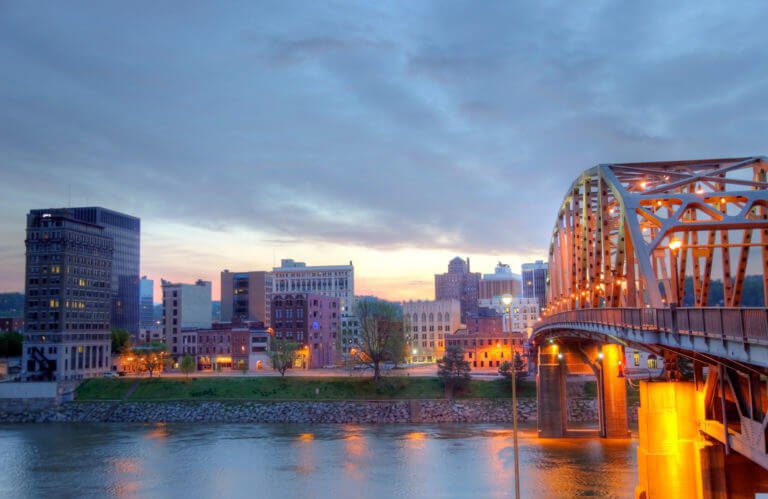 A Charleston police officer was responding to an emergency call at Orchard Manor last Friday when he crashed into the woman’s vehicle, said Charleston Chief of Police Brent Webster.

The Kanawha County Prosecutor’s Office has asked to review the Charleston Police’s investigation into the crash. Webster said they will forward the report over and hoped to have the investigation completed this week or, at the latest, in 7 to 10 days.

The Charleston Police said they want to give the family some time before releasing the name of the woman killed in the crash.

Mayor Jones apologized to the family Monday morning, “I am so very sorry and I know I speak on behalf of everybody involved in this. It’s completely needless.”

According to the West Virginia Gazette, “This is the second time in 12 years that a woman has died after a wreck with a Charleston police officer not using his flashing lights or sirens and speeding while responding to a call. A similar incident, in 2005, resulted in the death of a motorist on MacCorkle Avenue…In July 2006, the city of Charleston settled, for $1.8 million, a civil lawsuit filed by Sizemore’s husband, Gary, who survived the crash.

–At West Law Firm, our thoughts and prayers go out to the woman who died in the crash and to her family and community.