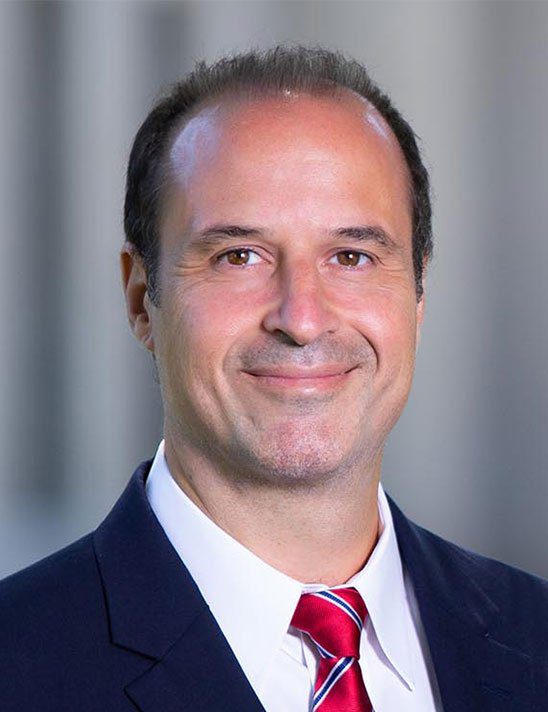 S. Brooks West II is an injury attorney who founded West Law Firm in 2010 after working for one of the biggest personal injury law firms in West Virginia. He graduated on the Dean’s List from West Virginia University in 1996 and then earned a Doctorate of Jurisprudence from the Thomas Jefferson School of Law with the following awards and accolades:

Brooks then spent several years working for a large personal injury law firm where he helped litigate complex, massive personal injury and environmental lawsuits, like the Nitro Dioxin Class Action against Monsanto. Brooks really enjoyed working to help hold Monsanto accountable for the harms they caused the citizens of and around Nitro, West Virginia. However, Brooks realized he prefers to work one on one with wrongfully injured clients where he can better help them achieve their individual goals compared to representing thousands of clients at one time in a class-action lawsuit.

Brooks also noticed that although there were plenty of personal injury law firms in West Virginia, there weren’t plenty that put clients first ensuring that each one receives excellent, caring service and outstanding financial results.

“Brooks established the West Law Firm to satisfy that need.”

Staying true to our mission is why West Law Firm continues to be a top-rated personal injury law firm with a successful track record of helping people who have been wrongfully injured at work, in natural gas mining accidents, automobile accidents, on dangerous property, and by other acts of negligence.