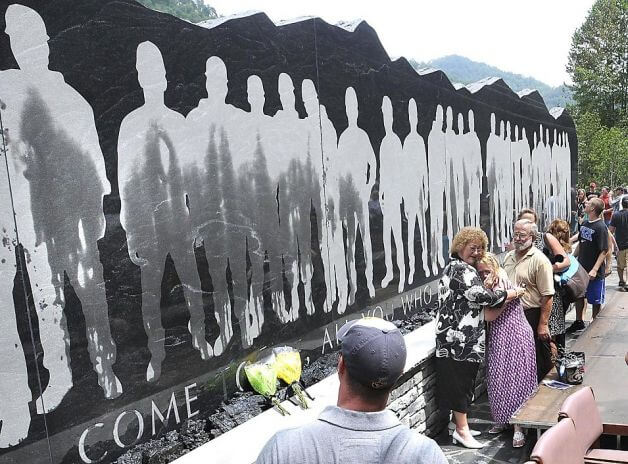 If you or a loved one has been injured or lost their life while working in the mines, an experienced West Virginia coal mining accident lawyer at West Law Firm can help. We have a successful track record of helping workers injured by safety violations recover full and fair compensation, and our attorneys know what it takes to win.

We recognize that coal mining is an important industry for West Virginia. However, coal companies are required by law to follow certain safety regulations and industry standards.  When corporations choose profit over safety, employees often get hurt or killed, and that’s not fair to West Virginia workers and their families. That’s why we’re proud to represent and fight for West Virginia coal miners.

We invite you to call one of our experienced West Virginia coal mining accident lawyers today for a free consultation toll-free number at 1-877-943-WEST (1-877-943-9378).  There’s never a fee unless and until you win.

To get fair compensation for lost wages, pain, suffering, and medical bills, it may be necessary to file a lawsuit against a negligent landowner and/or the manufacturer of any defective equipment or dangerous chemicals.  The general rule is that employers are immune from civil lawsuits involving their injured workers.  However, if you were injured by a dangerous work condition that your employer knew about that was a violation of safety standard or regulation, then you may have what is called a West Virginia deliberate intent claim against your employer.

At West Law Firm, we have a successful track record of helping injured workers with West Virginia deliberate intent claims recover the compensation they deserve.  We also understand the complexities of the laws and regulations that govern coal mining accidents and deliberate intent claims.  In other words, we know what it takes to win.

West Virginia Coal Mine Accidents are All Too Common

Each and every year, West Virginians are killed and injured in coal mine accidents like these.

Many deaths and injuries can be prevented if proper safety precautions, including training, safety equipment, and safety checks, are used.  Unfortunately, coal mining companies all too often put profit over human life and safety.  West Law Firm is working hard to change that.

Of course, coal mining is a dangerous industry.  However, coal mine owners and operators, all too often, put coal miners in needless danger in an effort to try and increase profits.  Greed is usually at the root of most coal mining injuries, and some common causes of coal mining accidents are:

If you are a loved one has been injured or killed in a West Virginia coal mining accident, we invite you to call us toll-free at 1-877-943-WEST (1-877-943-9378).  We can help you recover full compensation, and you don’t have to worry about whether you can afford a lawyer because, at West Law Firm, there is no fee until you recover compensation.  Also, if it’s more convenient for you, we will send a West Virginia coal mining accident lawyer to you.