Charleston Police officers arrested Robert Pryor, 52, of Charleston, West Virginia, after he crashed his car into a school bus on Thursday about 3pm. 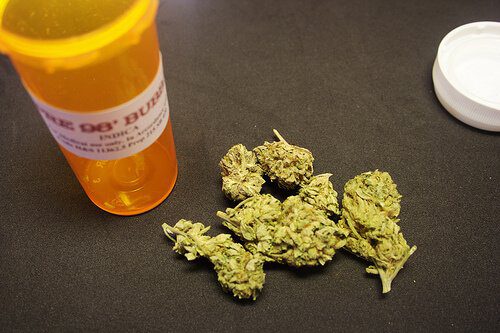 Pryor was driving near 4th Avenue and Stockton Street on the West Side of Charleston when he crashed his vehicle into a bus full of children, according to a police report filed in Kanawha Magistrate Court.  Fortunately, none of the children on the bus were injured, Kanawha County Metro 911 said.