A male driver and two female passengers were traveling north on W.Va. Route 10 in a Pontiac when the driver reportedly drove in front of a utility 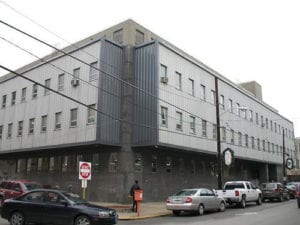 truck owned by Asplundh on Wednesday morning causing a deadly crash, according to the Logan County Sheriff’s Department. Unfortunately, the two female passengers were killed in the crash. The driver sustained injuries and was flown to Cabell Huntington Hospital. He is apparently stable at this time.

Thoughts and prayers for Amanda Hodge and Brittany Lester and their families.

–On behalf of West Law Firm