Almost 4 million people each year in the United States suffer from a dog bite injury.  Over half of dog bite victims are children.  These are just some of the startling statistics involving dog bites in the U.S. 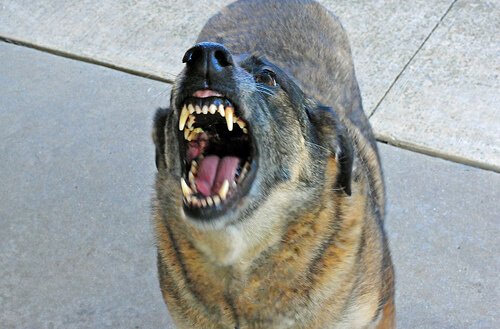 In the 8-year period from 2005 to 2012, two dog breeds accounted for 73% of the attacks that resulted in death: pit bulls and rottweilers.

Over 600 U.S. cities have adopted breed-specific laws since the mid 1980s, just after pit bulls (fighting dogs) began leaking into the general population.

By 2016, pit bulls are projected to maul 275 Americans to death since 1998, the year the CDC stopped tracking fatal dog attacks by breed.

In 2012, roughly one-third, 32%, of all dog bite fatality victims were either visiting or living temporarily with the dog’s owner when the fatal attack occurred.

In the first eight months of 2011, nearly half of the persons killed by a pit bull was the dog’s owner and primary caretaker.

Over 30 countries across the world regulate dangerous dog breeds with breed-specific laws including: France, Norway, Spain, Portugal and Great Britain.

In 2011, adult victims of fatal pit bull attacks more than doubled the number of child victims.

A study published in 2010 showed there were 4 times as many dog bite-related ED visits and 3 times as many hospital stays in rural areas than in urban areas.

Pit bull terriers were selectively bred for a violent activity that is now a felony in all 50 U.S. states: dogfighting.

Dogfighting Fact Sheet by the Human Society of the United States

Dog attack victims suffer over $1 billion in monetary losses annually. JAMA reports this estimate to be as high as $2 billion.

Dog bites occur every 75 seconds in the United States. Each day, over 1,000 citizens need emergency medical care to treat these injuries.

Dog bites are the fifth highest reason why children seek emergency room treatment due to activities they voluntarily engage in, such as playing sports.

Bitten by a dog in West Virginia? Get a Free Legal Evaluation Now

Call a West Virginia dog bite attorneys a no obligation, free legal evaluation of your dog bite claim. We have the skill, experience, and resources to get you the compensation you deserve.  Our toll free number is 1-877-943-9378.